Vocabulary of a Fangirl - Part 1

When I first joined Pinterest I was very confused by all the strange words and phrases people were using.  I had to learn it all on my own and it took forever. In this series of "Vocabulary of a Fangirl" I will go over all you need to know in order to be accepted in the world of Fandoms, OTPs, and more. Haha, I'm just kidding - we love newbies! (though, it is true...)

Fandom - A group of individuals who all obsess over (or extremely like) a certain book, movie, or TV show. For ex. The Sherlock Fandom (AKA the Sherlockians) are flipping out now that we have an official air date for season three and the Whovians (Doctor Who Fans) are counting the days for the 50th Anniversary Special!

Fangirl - Most of the people in the fandoms consist of girls (who else can obsess over things as hard as we do?), therefore we have an official name: Fangirls.

Fangirling - When shortness of breath, fainting, high-pitched noises, fierce head shaking, hyperventilation, jumping up and down, giggling hysterically/sobbing, etc. occur as a reaction to the sight of an object of magnitude concerning your fandom(s).

Cosplay - The act of dressing like a character from one of your fandoms. Fanfiction - Pretty much just how it sounds. It's when fans write amazing fictional stories with characters from one or more fandoms.

Fan Art - When a fan creates a piece of art containing fandom references and characters. 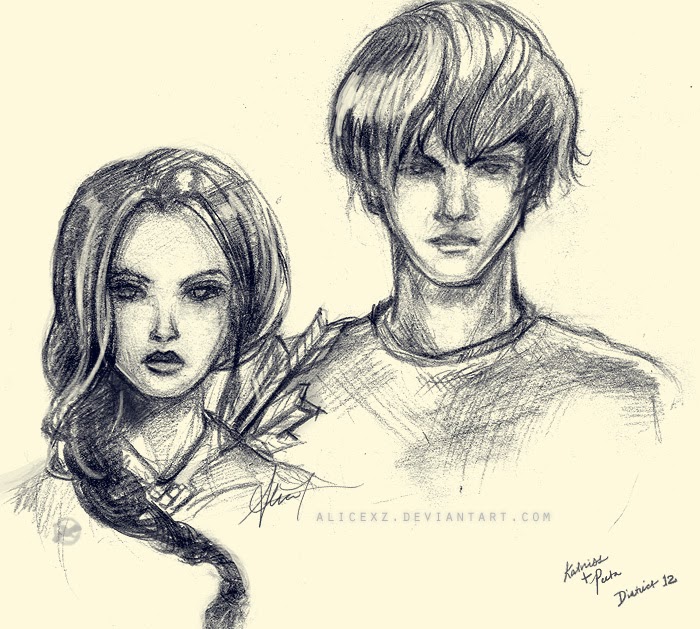 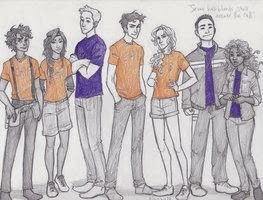 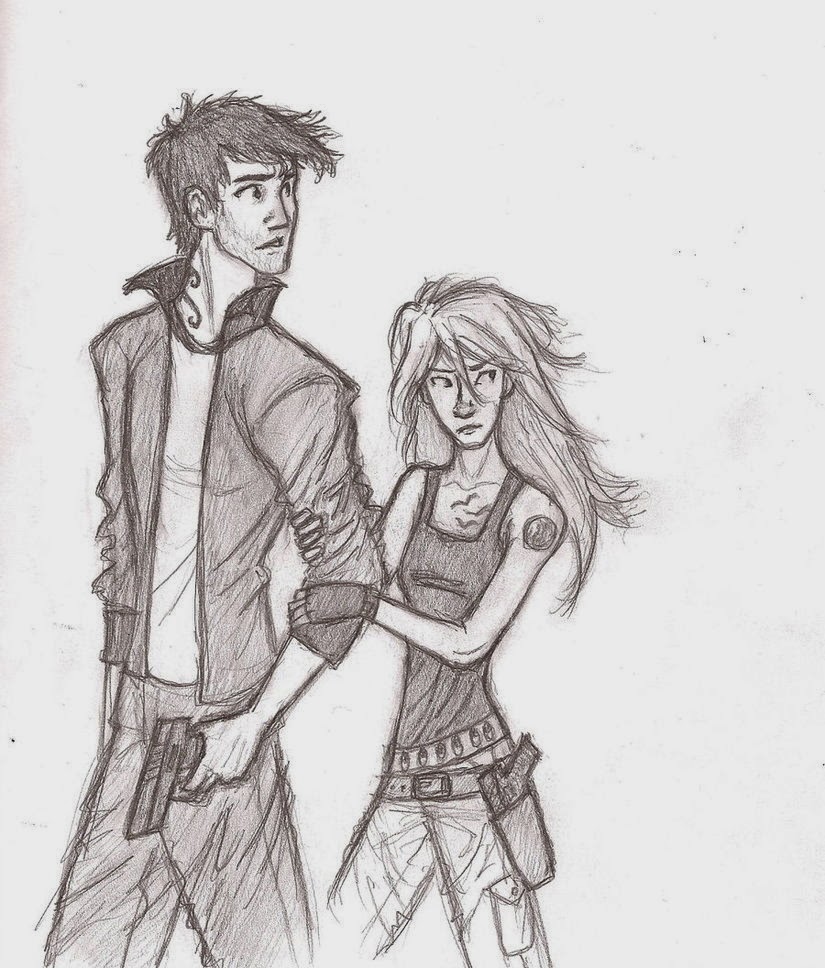 Next time we'll look at "The Next Stage - Expand your Fangirl Vocabulary".