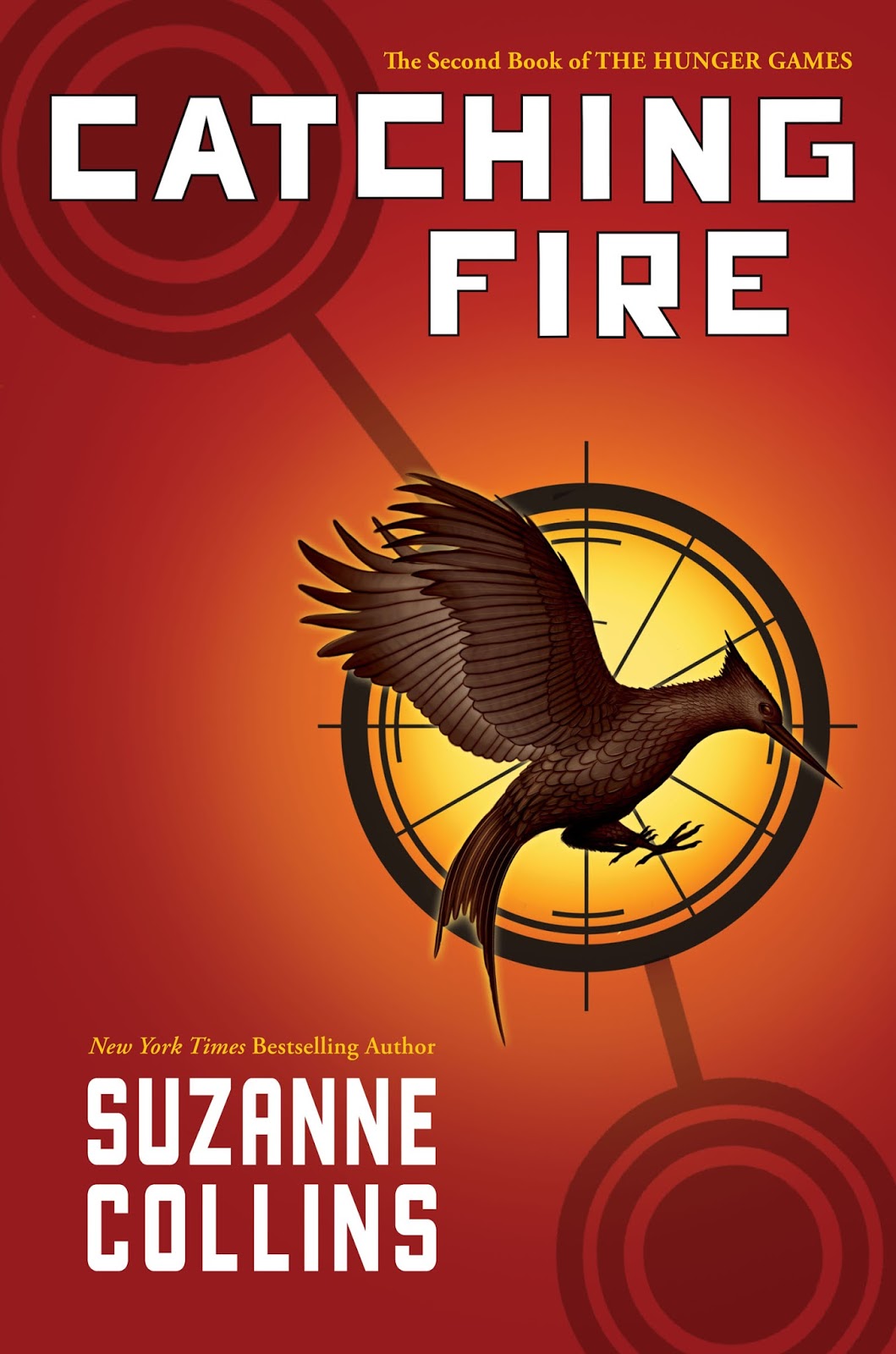 So, after I finished reading The Hunger Games I snatched Catching Fire up from my library in a matter of hours.

Let's just say I was a little bit of a hermit for a couple days.

Against all odds, Katniss has won the Hunger Games. She and fellow District 12 tribute Peeta Mellark are miraculously still alive. Katniss should be relieved, happy even. After all, she has returned to her family and her longtime friend, Gale. Yet nothing is the way Katniss wishes it to be. Gale holds her at an icy distance. Peeta has turned his back on her completely. And there are whispers of a rebellion against the Capitol - a rebellion that Katniss and Peeta may have helped create.

Much to her shock, Katniss has fueled an unrest she's afraid she cannot stop. And what scares her even more is that she's not entirely convinced she should try. As time draws near for Katniss and Peeta to visit the districts on the Capitol's cruel Victory Tour, the stakes are higher than ever. If they can't prove, without a shadow of a doubt, that they are lost in their love for each other, the consequences will be horrifying.

In Catching Fire, the second novel in the Hunger Games trilogy, Suzanne Collins continues the story of Katniss Everdeen, testing her more than ever before...and surprising readers at every turn.

I didn't know what to expect when I picked this book up. I had already seen the trailer, which confused me like crazy, and was excited to read the scenes I'd seen and piece it all together.

My thoughts while watching the trailer: 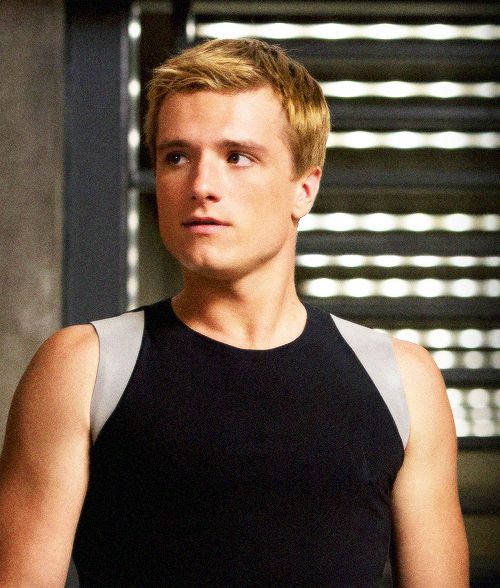 "The odds are never in our favor"

"Now you're in TROUBLE." 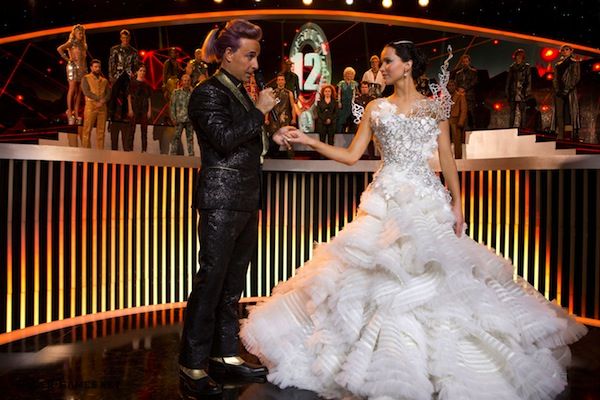 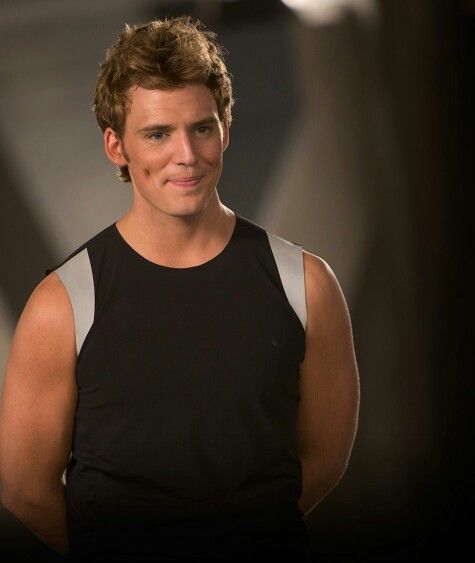 "That lady has freaky teeth."

"This is going to be EPIC."

Reading the book answered all my questions, thankfully. Let me explain the whole 'Katniss and Peeta are going back into the arena and some of the tributes are old' thing.

Every 25 years there is a 'special' Games.  This is called the Quarter Quell.
Before the Games begun (or so they say...) the rules for future Quarter Quells were written in envelopes and put in a box. Guess what? The tributes are pulled from the existing victors.

Just try to tell me this was a coincidence. Go ahead.

I mean, seriously Snow? It just so happened that in the midst of a rebellion rising, you are able to get rid of the cause. Yeah, I think not.

Anyway, this book was SO good. I might even say better than The Hunger Games. If I had to describe Catching Fire in one word it would be: intense.

Just for conversation's sake: Who's planning on seeing Catching fire in the theaters?

A) Midnight Showing Person
B) Soon After it Comes Out Person
C) Eh, Whenever Person
D) I'll Buy it When it Comes on DVD Person