It all started last night when my eight-year-old brother was loading the dishwasher.

The handle on my favorite mug had broken off. 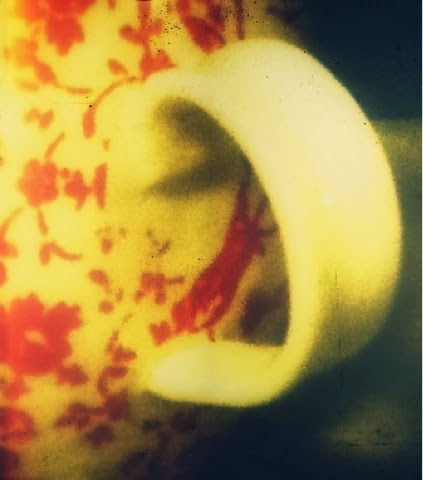 I need to say right now, I am a very sentimental person. There's a large plastic tub at the bottom of my closet that is filled to the brim with keepsakes. Everything from letters sent from friends to old soccer trophies to a yarn doll I made with my best friend years ago. These things hold memories for me, but I constantly have to remind myself that they are things. They are not people with personalities and feelings. My memories are not confined to them.

Last night, as I stared at my pretty cup now marred, my mind reeled. I began to blame my brother in my thoughts and even his tears and apology was not enough to make up for MY CUP. My precious, lovely cup that had seen me through sorrowful days as I slurped comforting peppermint tea. The nights when my parents and brother and I would stay up later than the little ones and watch an episode (or two) of Doctor Who. The chilly mornings that I would curl up in a blanket on the couch with a good book. This cup, my cup, was more important to me than my sweet brother whose eyes were filling with tears as he realized what he had done. I held that blame inside me until I realized how hateful I was being. It was an accident that I needed to forgive.

Dad brought out the superglue and I rocked back and forth holding my cup as the glue worked it's magic. I took this time to reflect on my actions and thoughts, and to pray for God to forgive me for my hatred toward my brother. It was hard to concentrate, being in the living room, which is in the center of the house. Kids were running and squealing, my dad was talking over them as he explained to my grandparents the rules to a board game we were going to play, and my littlest brother was waving two thick glow sticks at me, while jumping and making Hulk noises. This is my family. These people around me matter more than everything in my keepsake tub. They aren't perfect, but neither am I.

Sometimes one of them will brake something I hold dear, and though I most likely will get angry for a bit, I will always remember how blessed I am to have this big, clumsy family by my side. 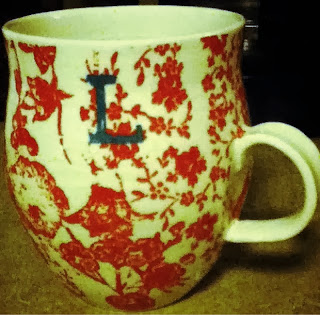